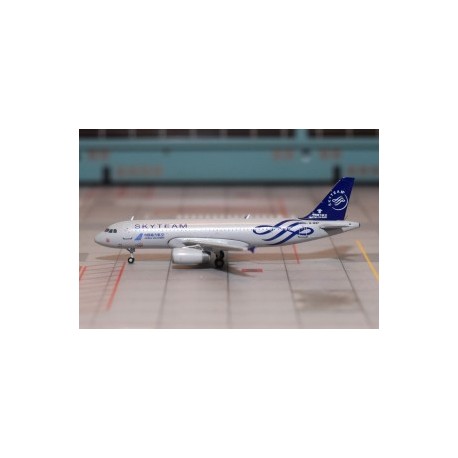 Notify me when available

By buying this product you can collect up to 3 loyalty points. Your cart will total 3 points that can be converted into a voucher of $0.60.

13 other products in the same category: